One cause of discordant results can be the preanalytical conditions, e.g. when laboratories use tubes that bind certain proteins. Aβ1-42 adsorption is a relevant preanalytical factor in laboratory practice of CSF biomarker testing. Adsorption in polypropylene sample tubes has been shown to be specific for amyloid peptides and does not affect tTau and pTau. According to the study by Willemse et al. (2018), on average 5% of Aβ1-42 in CSF gets lost because of adsorption with every tube transfer. In smaller aliquot volumes, the adsorption can increase up to 10% and approximately half of the Aβ1-42 loss during a transfer occurs in the pipette tip. Use of the ratio Aβ1–42/Aβ1–40 partly eliminates the adsorption effect.7;6

The fact that this is not a new finding is underlined by a study with different collection tubes (polycarbonate, modified polystyrene, polystyrene, and polypropylene) done already in 2006, that showed that Aβ peptides and some tTau, but not pTau adsorbs to plastic surfaces. Adsorption to plastic seems to affect different Aβ isoforms in a similar manner, so the Aβ1-42/Aβ1-40 ratio partially compensates for this preanalytical error. This is also seen in routine clinical analysis of samples.4

Aβ1-40 is the most abundant amyloid peptide in CSF, while Aβ1-42 accounts for only about 10% of the total Aβ peptide population. Total Aβ concentration was found not to vary significantly between various dementia disorders, and Aβ1-40 concentration did not differ between AD (or presymptomatic AD) patients, healthy controls, and non-AD dementia patients. CSF Aβ1-40 concentration could, therefore, be considered to most closely reflect total Aβ load in the brain. Previous studies showed that the Aβ1-42/Aβ1-40 ratio in CSF is reduced in AD patients, and its assessment improves AD diagnostic accuracy.

However, the Aβ1-42 and Aβ1-40 values used for the Aβ1-42/Aβ1-40 ratio should preferably be analysed during the same run in order to to minimize run effects and to perform analyses with the same preanalytical conditions. As can be seen from internal quality control (IQC) measurements, when the Aβ1-42 and Aβ1-40 values were run in the same run, the CV was around 5% lower as for both parameters run in different runs (oral communication Sylvain Lehmann 2017). The Aβ1-42/Aβ1-40 ratio can strongly be influenced by the use of different systems or methods. Therefore, it is always important to establish a good cut-off specific to the combination used. Cut-offs may vary between different combinations of assays.

Reasonable agreement has also been reported regarding the cut-off value for the CSF Aβ1-42/1-40 ratio, ranging between 0.05 and 0.0821 for distinguishing AD from controls depending on the assay used. When using the same (INNOTEST) assay, the multicentre study by Dumurgier et al. showed that the mean Aβ1-42/1-40 ratio was comparable across centres, despite the significant inter-centre differences in reported CSF Aβ1-40 and Aβ1-42 levels. Therefore, this ratio seems to be less sensitive to preanalytical and analytical sources of variability both intra-laboratories and inter-laboratories.3

Pathophysiologic role of Aβ1-40 peptide in the brain

At this point, it is also relevant to consider the role of Aβ1-40 in the pathophysiological processes in the brain during development of AD.

Most subjects diagnosed with AD (85-95% of cases) have some degree of cerebrovascular lesions and/or capillary cerebral amyloid angiopathy (CAA). There is a known overlap between CAA and AD pathologies.  At the pathophysiological level, cerebral amyloid angiopathy appears to be in part a “protein elimination failure” angiopathy and leads to worsening vascular Aβ accumulation and impaired vascular physiology. In contrast to amyloid plaques found in AD, predominantly composed of Aβ1-42 species, CAA results from a progressive loss of smooth muscle cells of parenchymal arterioles with simultaneous accumulation of the more soluble Aβ1-40 species.6

The balance between Aβ production-clearance from the brain and retention within the brain in the form of senile plaque or CAA determines what amount of soluble Aβ will diffuse in CSF. Recent findings suggest that CSF Aβ1-40 intra-individual variability could possibly relate to the specific mechanisms of sporadic development of CAA and the degree of cerebrovascular amyloid deposition.2 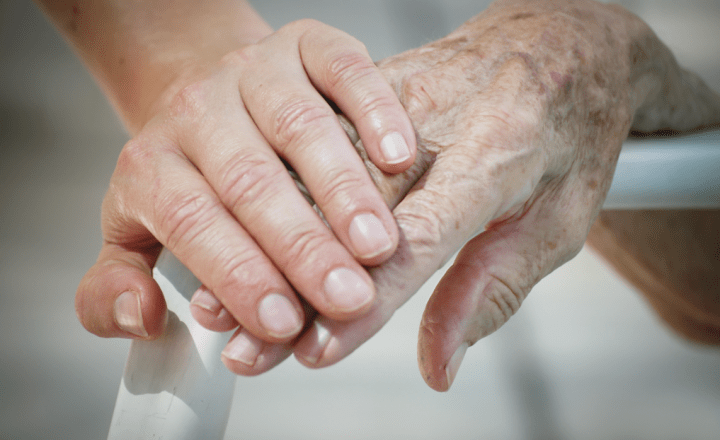 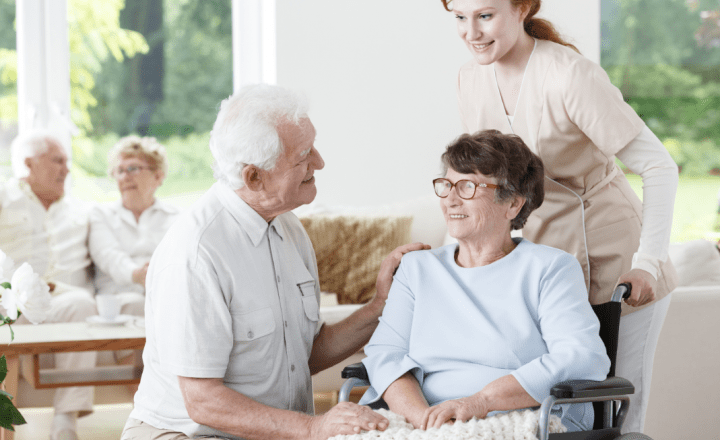 A well standardized multiparameter bead-based immunoassay for the simultaneous quantification of human β-amyloid (Aβ) forms Aβ1-42 and Aβ1-40 in plasma using xMAP® technology.
For research use only

Solid-phase enzyme immunoassay for the quantitative determination of Tau protein in human cerebrospinal fluid (CSF).
For research use only

Solid-phase enzyme immunoassay for the quantitative determination of phospho-tau(181P) in human cerebrospinal fluid (CSF).
For research use only

Solid-phase enzyme immunoassay for the quantitative determination of β-amyloid(1-40) in human cerebrospinal fluid (CSF).
For research use only

Solid-phase enzyme immunoassay for the quantitative determination of β-amyloid(1-40) in human cerebrospinal fluid (CSF) in the clinical setting of dementia diagnosis.
CE marked

Solid-phase enzyme immunoassay for the quantitative determination of β-amyloid(1-42) in human cerebrospinal fluid (CSF).
For research use only

Immunoreaction cartridges for in vitro diagnostic (IVD) use with the LUMIPULSE G System for the quantitative measurement of β-amyloid in human cerebrospinal fluid.
CE marked