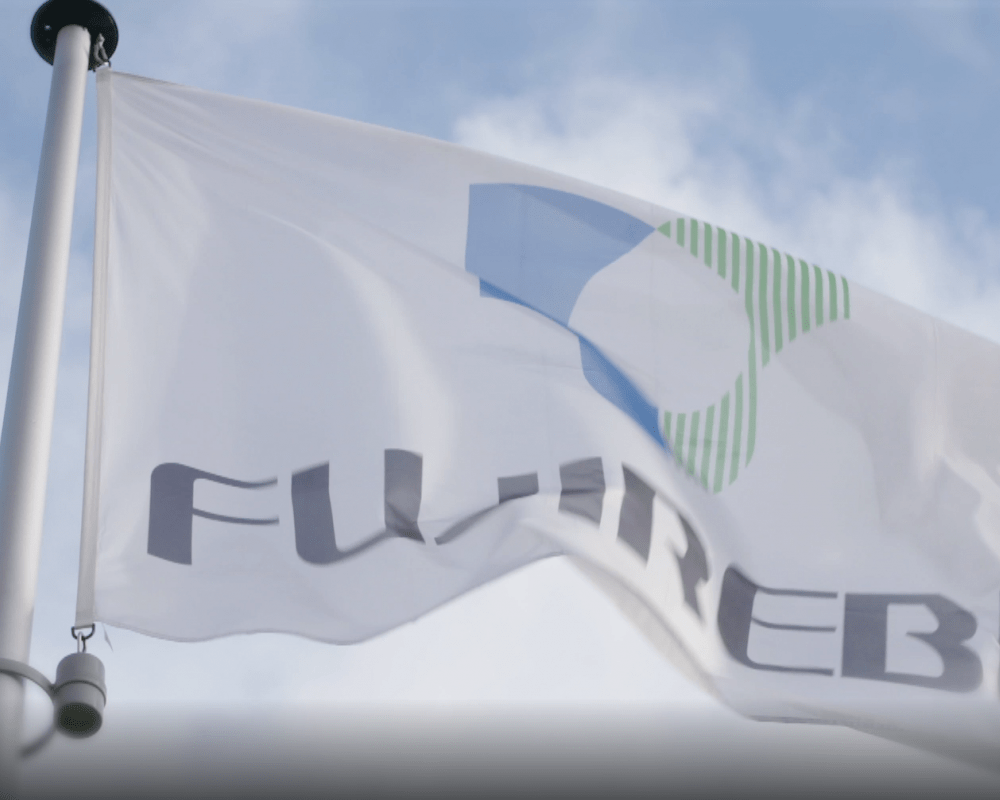 INNOTEST NPTX2 is a solid-phase enzyme immunoassay for the quantitative determination of neuronal pentraxin-2 (NPTX2) in human cerebrospinal fluid (CSF).

For research use only
INNOTEST® NPTX2

96 Tests
Contact sales for information and inquiries
Please contact your local Fujirebio representative for the availability of this product in your country.