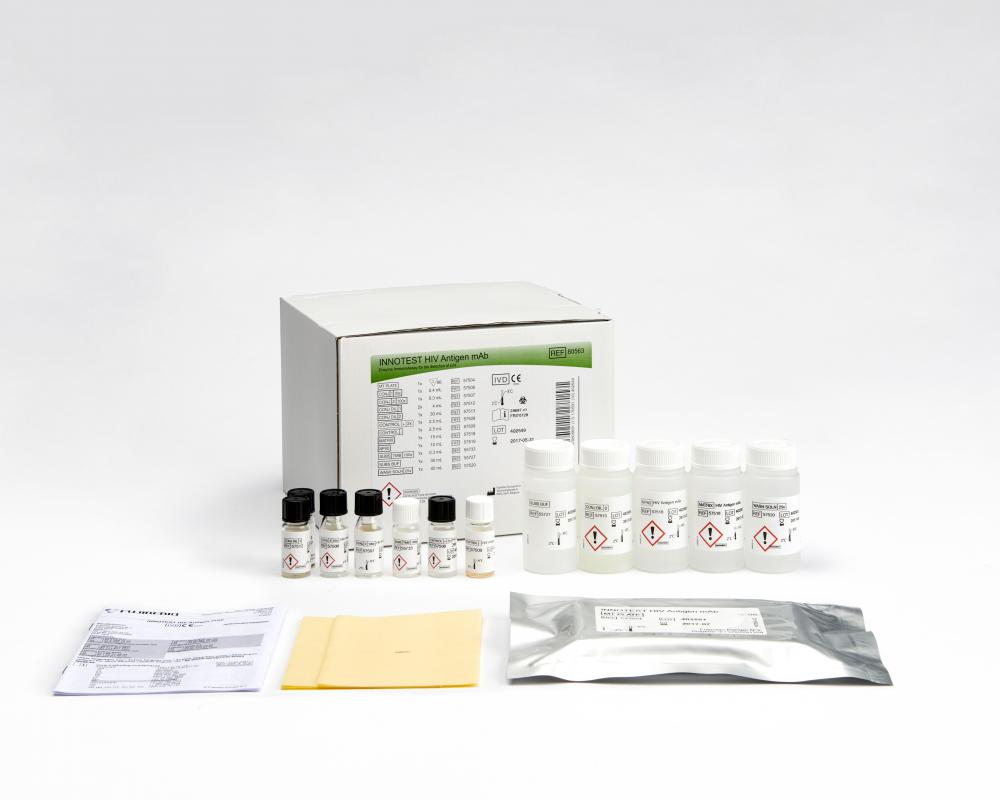 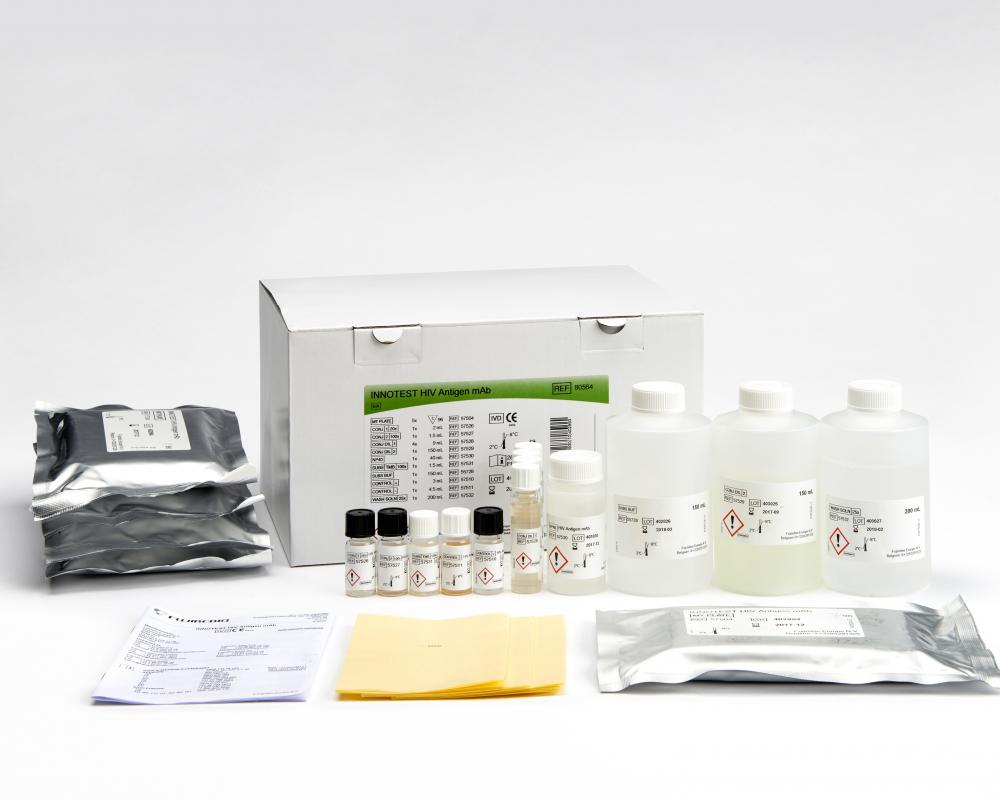 Detects the p24 antigen of all known HIV strains.

480 Tests (5 Plates)
Contact sales for information and inquiries
Please contact your local Fujirebio representative for the availability of this product in your country.