Ovarian cancer is the leading cause of death from gynecologic cancers in the United States and the fifth-leading cause of death from cancer in women.4 It accounts for 4% of all female cancers and 31% of cancers of the female genital organs. There are an estimated 22,000 new cases annually in the United States.1 Women who are postmenopausal are at the greatest risk for ovarian cancer.5 In their lifetimes, 1 in 69 women will develop ovarian cancer.6

There are 3 types of ovarian cancer—epithelial, germ cell, and stromal cell cancers. Epithelial accounts for more than 80% of the cases and forms in cells on the outer surface of the ovary. Germ cell cancers are caused by abnormal growth of the cells that form eggs. Stromal cell cancers are very rare and typically do not spread beyond the ovaries.7

Ovarian cancer had long been thought of as a “silent killer” because symptoms would go unnoticed until the disease had already progressed and spread beyond the ovaries. However, recent studies have revealed that there are vague, and often overlooked, symptoms that can appear in earlier stages. These include:5

HE4 was first identified as a specific protein of the human epididymis by Kirchoff et al in 1991:

HE4 is expressed in the glandular epithelium of the reproductive tract, distal renal tubules and respiratory epithelium, however the highest serum levels of HE4 are found in epithelial and serous ovarian cancer and also endometrioid cancer.

HE4 has been found to be raised in ovarian cancer patients who did not have elevated CA125 levels and HE4 is not elevated in benign gynaecological conditions, e.g. pregnancy, menstruation, endometriosis.

HE4 is not elevated

Importance of specific biomarker for management of gynecologic diseases

Cysts are a common occurrence, especially in premenopausal women, and the majority of cysts are benign: 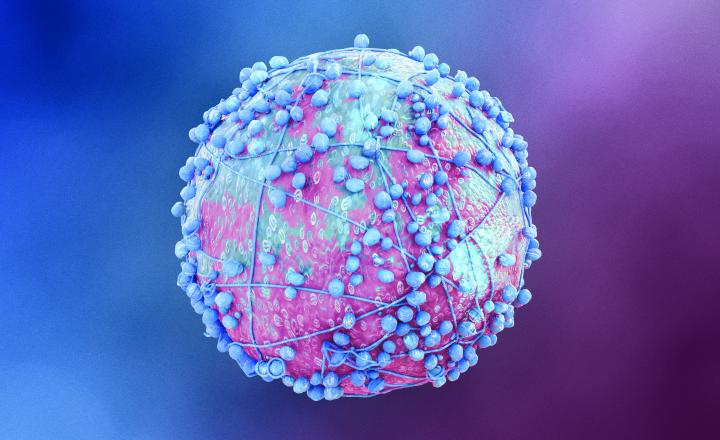 An overview of ovarian cancer: the development of biomarkers for early detection 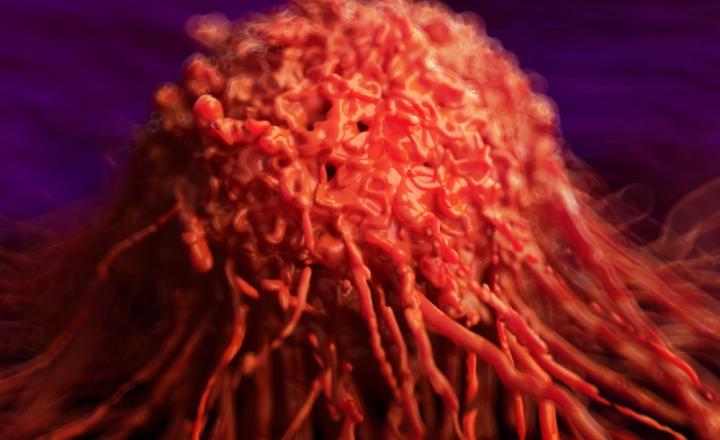 Did you know? The discovery of the CA125 biomarker

CA125, also known as mucin 16 or MUC16 is a member of the mucin family glycoproteins. Based on early experience with immune therapy for cancer...

Immunoreaction cartridges for in vitro diagnostic use with the LUMIPULSE G System for the quantitative measurement of CA125 in serum or plasma.